7th Pay Commission: The Union cabinet on Tuesday increased the dearness allowance (DA) by 3 per cent effective from January 1, 2019, a move that will benefit more than one crore central government employees and pensioners. “The cabinet has approved additional DA of 3 per cent over the existing rate of 9 per cent to government employees and dearness relief to pensioners from January 1, 2019,” Finance Minister Arun Jaitley told reporters after the cabinet meeting.

The decision will cost the exchequer over Rs. 9,000 crore.

The hike, which is based on the recommendations of the Seventh Central Pay Commission, will benefit about 48.41 lakh central government employees and 62.03 lakh pensioners.

Among other development, the Cabinet gave its nod to issue the Triple Talaq ordinance.
Earlier this month, Shiv Gopal Mishra, the Chief of National Joint Council of Action (NJCA), had said that the Narendra Modi government is serious about offering a hike in the salaries of the central government employees. Follow

Given that a large section of central employees were not happy with the centre, it was widely speculated that the Narendra Modi-led BJP government may announce hike in the DA before the Lok Sabha Election. 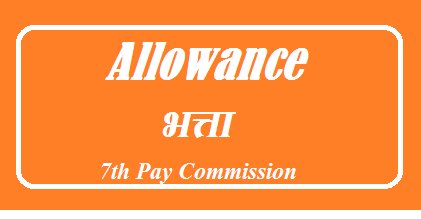 In the budget, Piyush Goyal had announced full tax rebate to salaried class earning up to Rs 5 lakh from the current Rs 2.5 lakh, a move which is likely to provide relief in the face of rising cost of living and inflation.