The deputation allowance given to central government employees has been increased by over two-fold to Rs 4,500 from the existing Rs 2,000 per month, according to an order issued by the personnel ministry. 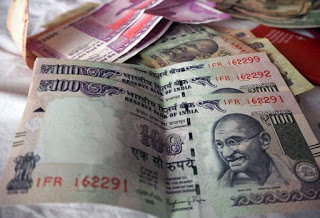 The move is based on the recommendation of the 7th central pay commission.”In case of deputation within the same station, the deputation (duty) allowance will be payable at the rate of five per cent of basic pay subject to a maximum of Rs 4,500 per month,” it said.