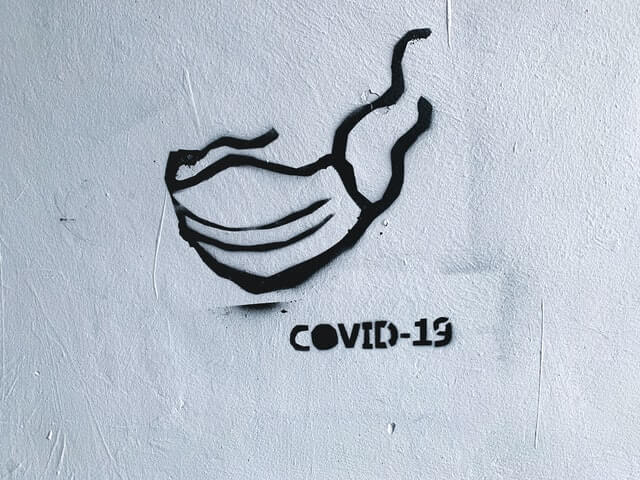 In the Corona period, many people are currently looking for jobs in the private sector