How to Watch Surya Grahan Live Online. 14th December. Today is the solar eclipse from 9.16 p.m. However, in India, the eclipse will appear only after 10 am. This is the first and last solar eclipse of the year. Then the solar eclipse on October 25, 2022 will appear in India. In a small part of northern India, the moon will cover the sun up to 98.6%, making it look like a bracelet. In astrology it is called Kankanakruti Suryagrahan. This figure will be seen between 11.50 and 12.10 in most places. 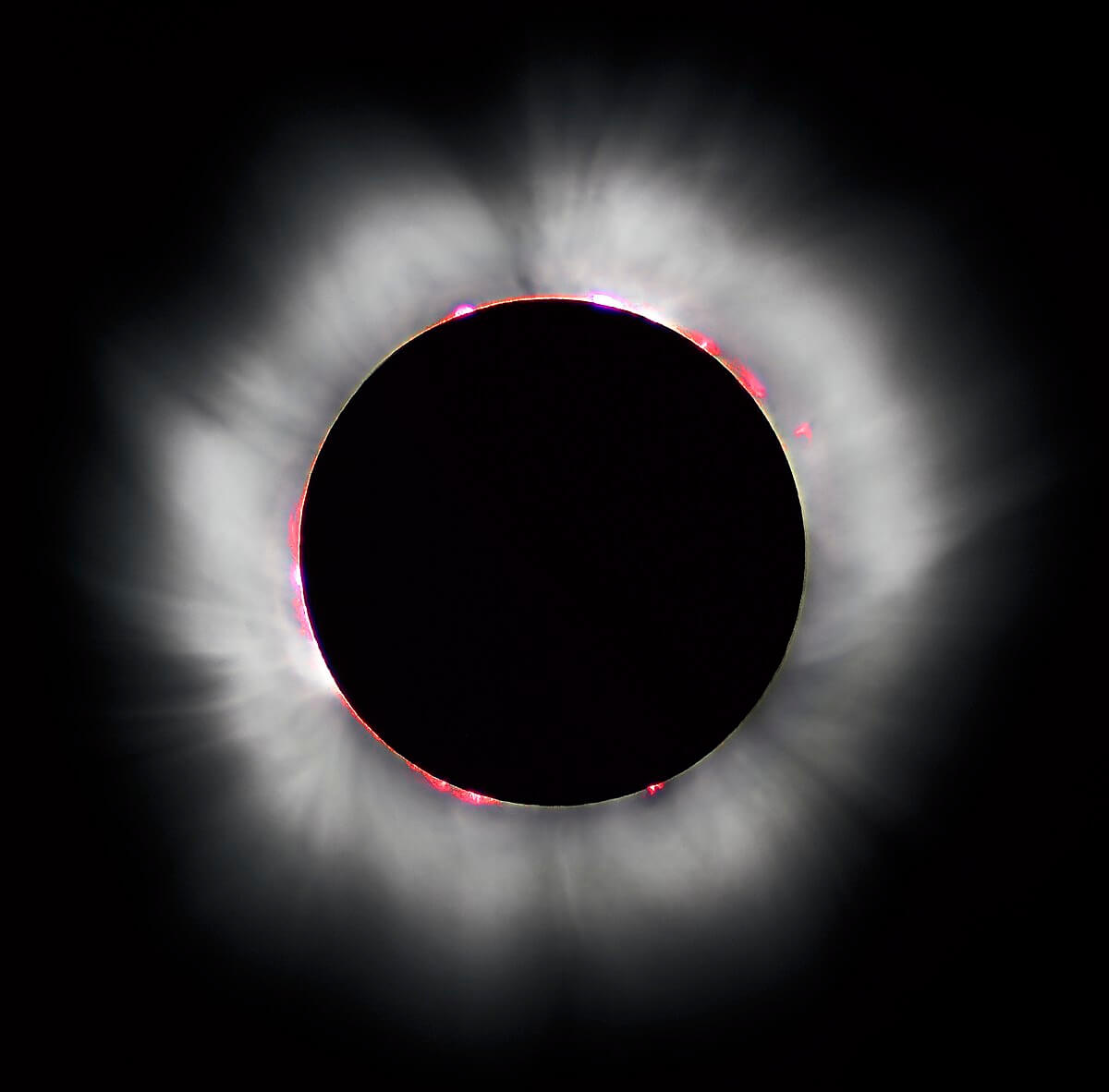 There are three types of solar eclipses: –

Khandgras Solar Eclipse: In this astronomical event, the moon comes between the sun and the earth in such a way that only a small part of the sun can be covered by its own shadow. During this time some part of the sun is visible from the earth. This is called a continental eclipse.

Astrology and Astronomy: It is common to have 3 consecutive eclipses: –

According to astrologer pamganesa Kashi Mishra, the world is not surprising phenomenon assumed to be constant 3. This happens about once every 2-3 years. This happened in 2018, 2016, 2013 and 2011. But now the situation will be in 2027 and 2029. He said that out of the total 6 eclipses this year, 4 lunar eclipses are incomplete, hence there is a shadow eclipse. There, the solar eclipse on June 21 will be visible in India. Apart from this, the solar eclipse on December 14 will not be visible in India.

According to science, solar eclipse is an astronomical event. When the moon moves between the sun and the earth, the sun’s bright light is not visible because of the moon. The moon causes the sun to be completely or partially obscured and is called a solar eclipse.

A solar eclipse appeared 4,000 years ago –
According to the Chinese scripture Shu-ching, the first solar eclipse appeared about 4,000 years ago today, on 22 October 2134 BC. According to this scripture the celestial drag swallowed the sun. In Chinese, the word eclipse is called shi, which means to swallow. Rural China still has a tradition of playing loud drums during eclipses. It is believed that this sound caused the sun-swallowing dragon to flee. In ancient times, solar and lunar eclipses were considered divine signs in China.

Solar Eclipse in Vedas: –
Maharshi Atri is the first Acharya to impart the knowledge of eclipse. This is known in the mantra of the 40th source of the fifth mandala of the Rig Veda. When the demon Rahu came between the earth and the sun, darkness spread over the earth. Then Maharshi Atri removed that darkness with the power of mantras. The practices at the time of Graham are mentioned in the Atharva Veda. At the same time, the importance of eclipse is also mentioned in the Panchvinsh Brahman of the Samaveda.

According to Matsya Purana, solar eclipse is related to the story of Rahu-Ketu and getting nectar through them. Apart from this, in the Skanda Purana, Lord Shiva explained to Goddess Parvati how a solar eclipse occurs. At the same time, it is mentioned in the story of Samudra Manthan in the ninth chapter of the first part of the Vishnu Purana.

The battle of Mahabharata war lasted for 18 days. During this time the battle of Mahabharata became fierce due to 3 eclipses. In the Mahabharata, Arjuna vowed that he would kill Jayadratha before sunset, otherwise he would take Agnisamadhi himself. The Kauravas had set up a security cordon to save Jayadratha, but due to the solar eclipse that day, darkness fell everywhere. Then Jayadratha came in front of Arjuna saying that the sun has set and now take Agnisamadhi. In the meantime the eclipse was complete and the sun began to shine. Then Arjuna killed Jayadratha.

The beginning of the canto in the 23rd Aranyakanda of the original Valmiki Ramayana is given in 15 verses. This is stated in the battle between Lord Rama and Khar. Rahu has stated the cause of the solar eclipse.

Varahmihira has written in Brihatsamhita Granth that, in a solar eclipse, the moon enters the orbit of the sun. That is, the moon comes between the sun and the earth. There, during a lunar eclipse, the Earth’s shadow falls. Astrologer Pt. According to Mishra, a complete eclipse has led to natural disasters and power shifts. The eclipse harms the people living in the country. Diseases increase. The economic condition of the country fluctuates.